VITALITY: That was her secret

To My Mother On Her Birthday; Her Life in Pictures

Early days with the Cleggs: 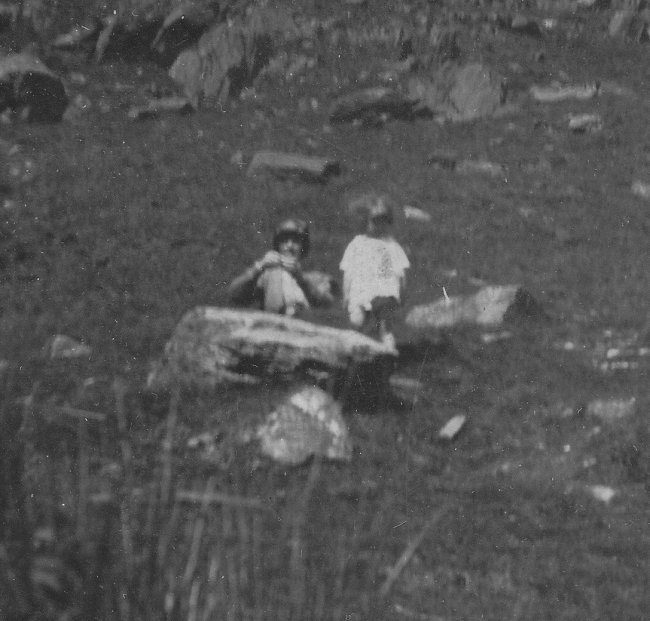 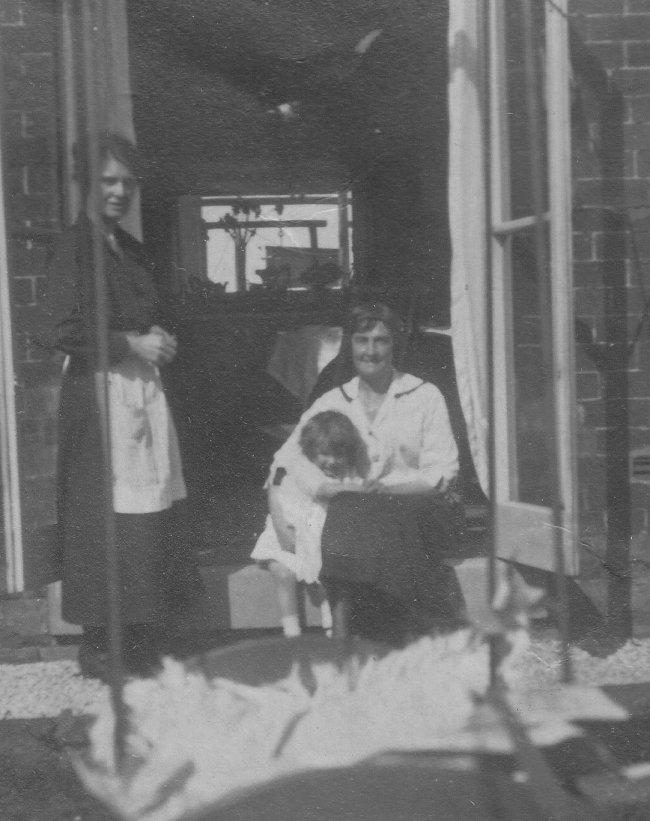 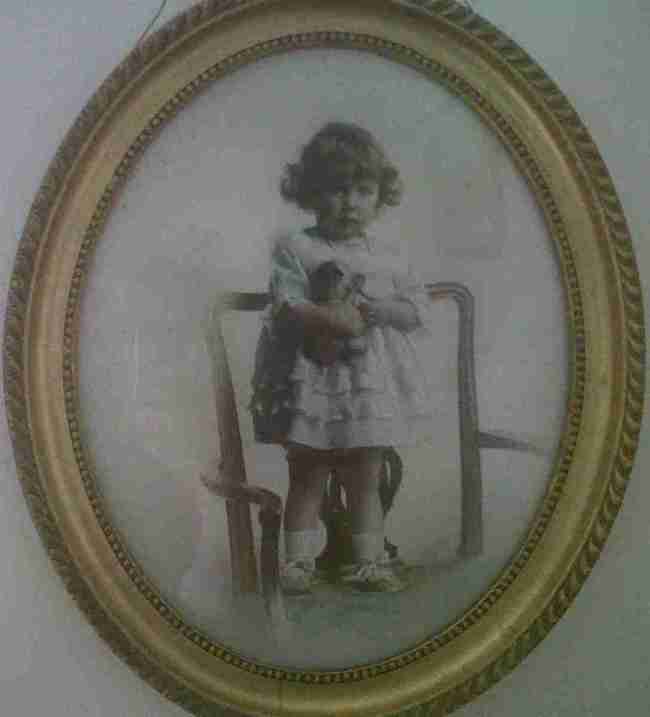 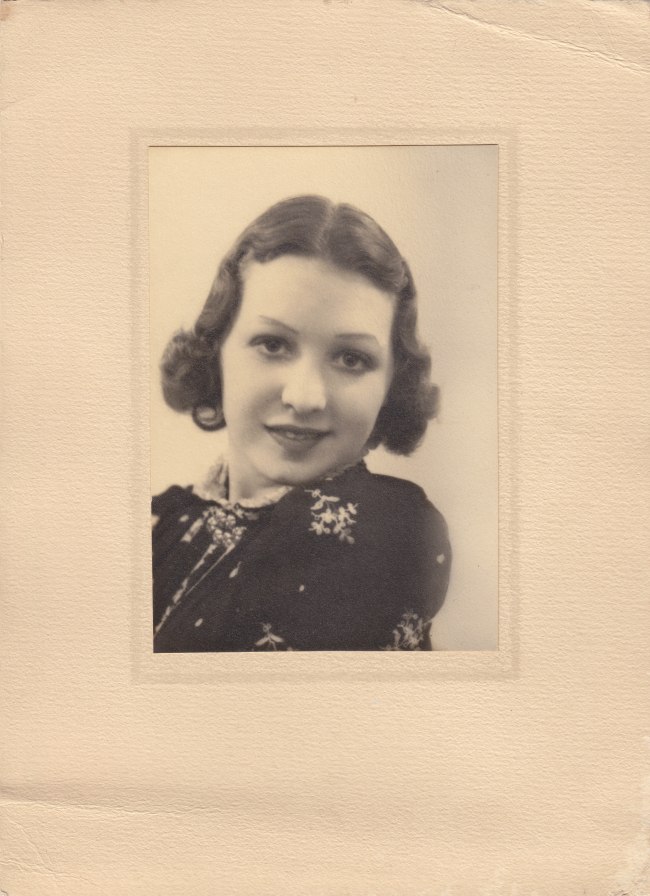 Every inch the beautiful debutante: 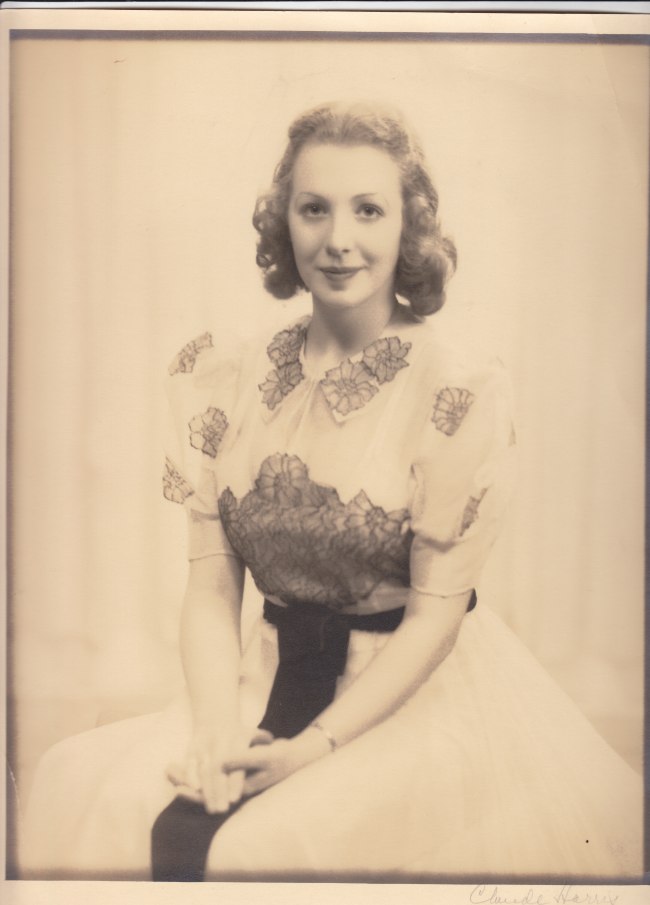 Professional portraits for her portfolio; the ballet years: 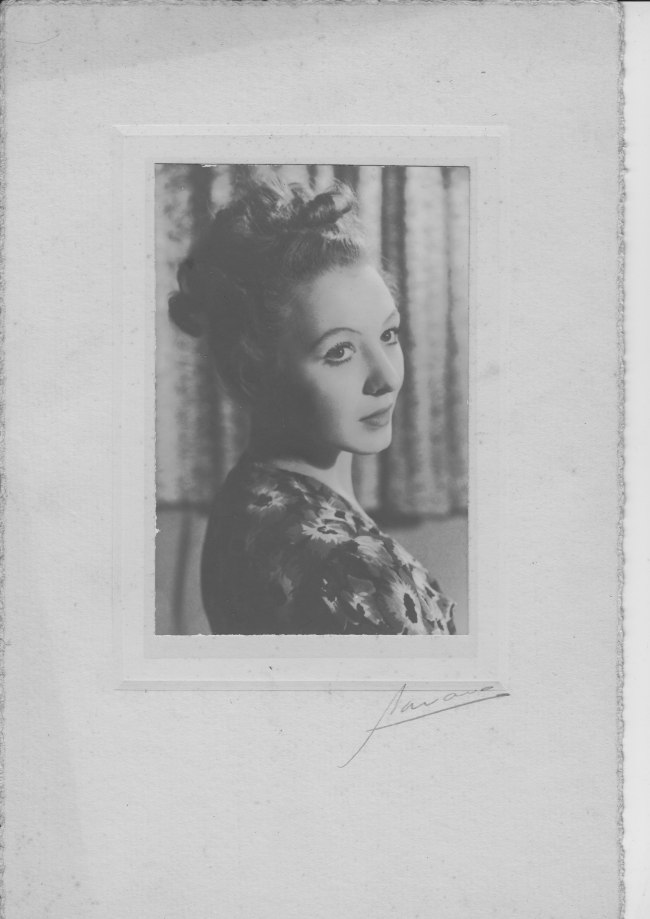 Increasingly more sophisticated (and daring; She hated these ones): 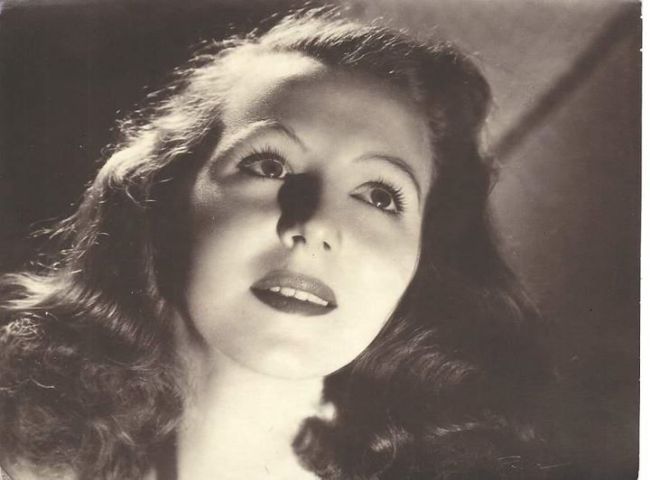 We have no way of knowing why the split up; who to ‘blame’, she may well have been unfaithful to him, perhaps she thought he was dead? Whatever happened to them, she moved on, and so did he (he married twice more too!)

Their first child together,  nicknamed ‘boy’ and then little sister: 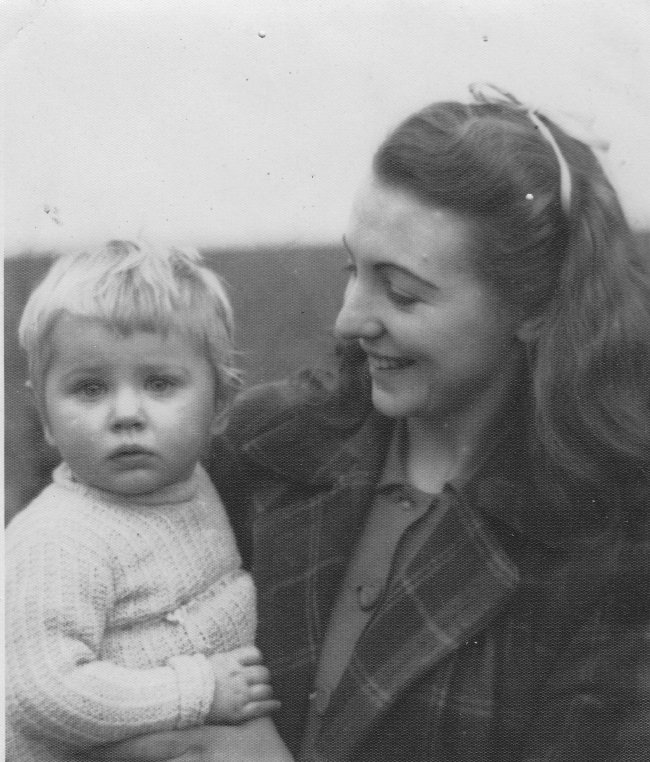 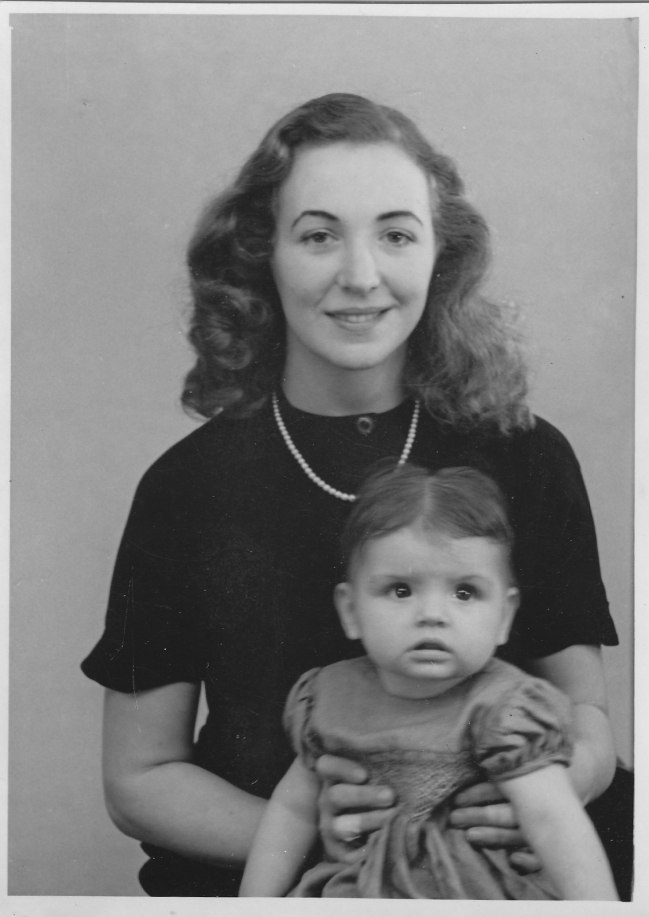 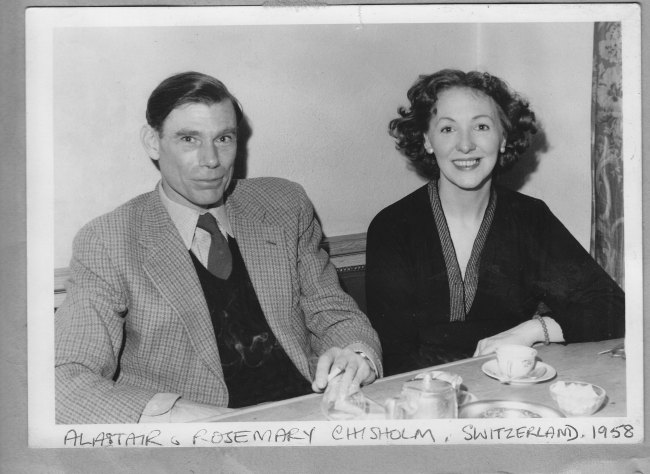 Her favourite flower was the lily of the valley: 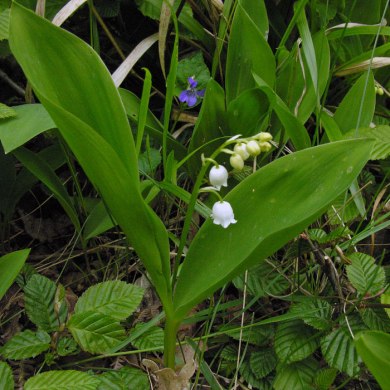 Together, they had five children, who grew up in blissful freedom on a farm

in Suffolk, where they were given an idyllic childhood by their adoring parents: 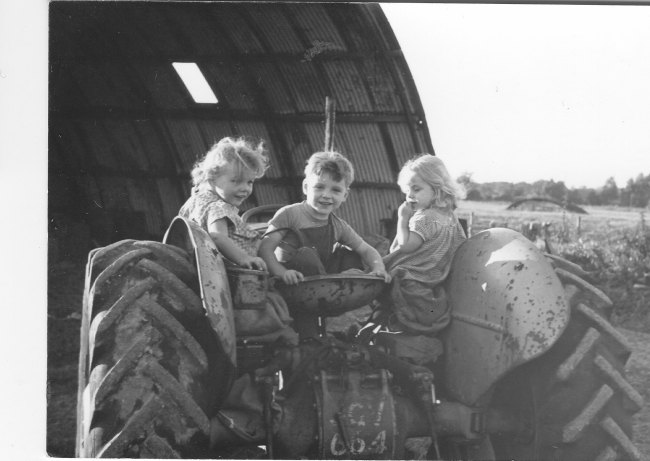 She loved it when the snowdrops were out in time for her birthday:

They grew old together: Mum, Dad, Heidi the dog and Diana the cat!

After dad died, she described him in her diary as the love of her life and

the most exciting dance partner of her life! 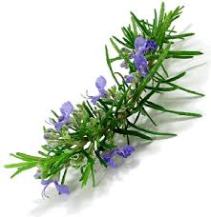 Happy Birthday mum. You were the most fascinating, intelligent, knowledgeable and interesting woman I have ever known. And the warmest, kindest, most generous and loving. I will love and miss you always dearest, sweetest mother.

One response to “VITALITY: That was her secret”